A smart way to climb to the master rank.

Pokemon Unite can be a fun game to play, but it is not fun when you are losing many games and dropping in ranks. As easy as it seems at first, the game isn’t that easy once you climb ranks and find players who know the game better. Winning in Pokemon unite takes a combination of making excellent decisions and making them fast. However, the game depends on team effort and on how your team is performing as a unit. Here are some tips to help you win matches and progress in the ranking ladder.

Most players are already aware about the importance of farming wild Pokemon in the game. Players usually take the jungle farm and the wild Pokemon on their side of the arena. However, they forget the enemy is free farming and getting as strong as them. Therefore, it is very important to steal the enemy’s last hits and gain a lead in XP and farm over your opponents. Stealing farm is risky but if implemented correctly leaves your enemy frustrated and less valuable in the game. 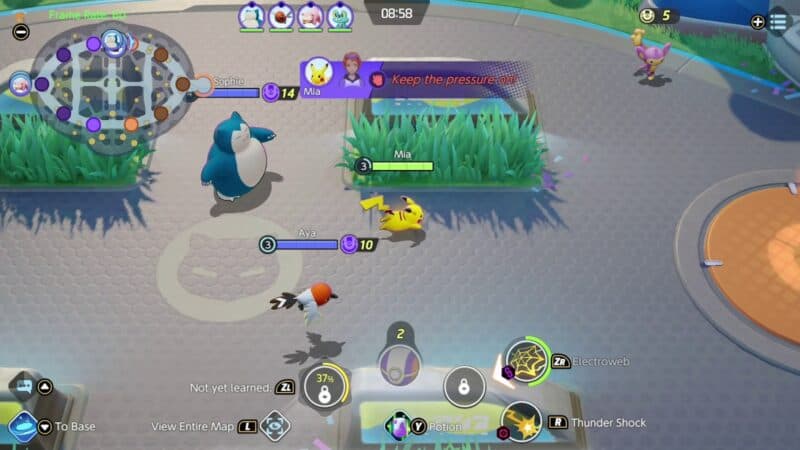 Pokemon Unite is a team game, and it is very important to find a suitable team which can play as a unit to win games. You can pair up with your friends who know the game and play with them. It will still be better than playing solo queue. A team gives you more control over the matches and what you do in them. It is not impossible to reach the Master rank without a team, but it is significantly more difficult.

Players shouldn’t ignore objectives on the map if they want to rank up quickly. Wild Boss Pokemon like Drednaw and Rotem are incredibly valuable and grants buffs which you can’t ignore. In fact, it is much more valuable to take Drednaw first as it consistently helps to give an early momentum to your team, buffing them with shields helping take down enemy goals. 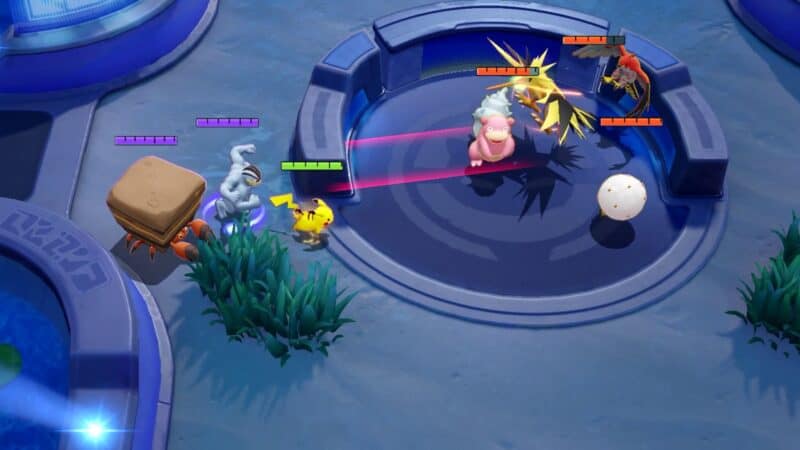 You just cannot ignore the importance of Zapdos in winning a game. The last 2 minutes of a match are crucial and more often than not decide the outcome of the game. Many players think of defending their goal after losing Zapdos to the opponent team. In most situations, it is very difficult to stop the enemy team from scoring because of zero channeling time in goal. It is best to have your team score points at the opposite end or help distract the enemy defense while you can score. 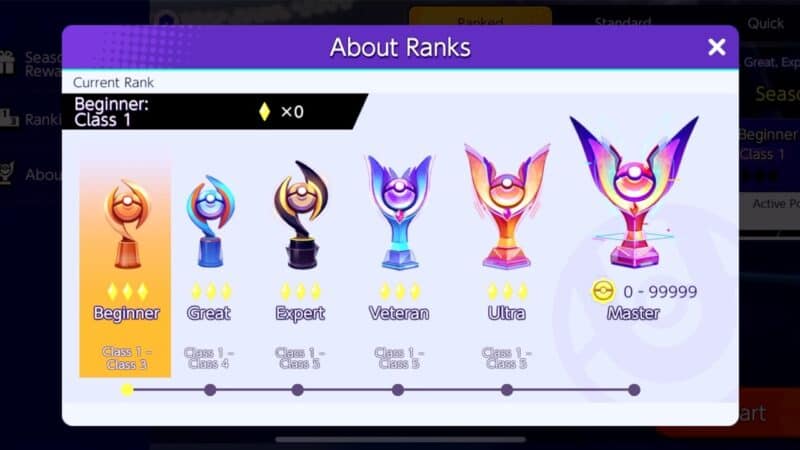 It is not a surprise that most players want to play an Attacker or Speedster type Pokemon. They think other roles cannot win the games. While there is some truth to it, it is entirely wrong to approach the game that way. To become an outstanding player, you need to understand the ins and outs of every Pokemon and it is best to start trying other roles in Standard game modes, so you don’t fear losing ranks, but can practice and learn new things. It is only when you play a Pokemon will you know its strengths and weaknesses and if you are against it in a Ranked game, you will deal with it better. Not to mention, it also increases your Pokemon pool and makes you a very dynamic and flexible team player.

The 5 Best Reworked Items of Year 10

The PlayStation Plus Collection Disappears In May