Fortnite: How To Unlock The Cube Queen In Season 8

Find out how you can unlock The Cube Queen in Fortnite Season 8!

The Cube Queen has officially awoken in Fortnite Chapter 2 – Season 8. This mysterious character has been under wraps since the beginning of Season 8 but finally appeared in patch v18.21 over the new Convergence point of interest (POI). Another update — v18.30 — dropped early this morning, welcoming the Cube Queen.

The fully unlockable Season 8 hidden Battle Pass character outfit and other cosmetics are now available in-game. However, there are some obstacles you’ll have to overcome. Join ESTNN as we highlight all Cube Queen quests to help you on your path!

How to Unlock The Cube Queen

Cube Queen quests are now live, and there are two Punchcard pages to consider. Each accomplished task will net you a part of The Cube Queen’s set. The two Punchcards have four quests each. Completing all quests on both pages will unlock an additional Cube Queen style.

Here are the two Cube Queen Punchcards, which include all quests and what they’ll unlock: 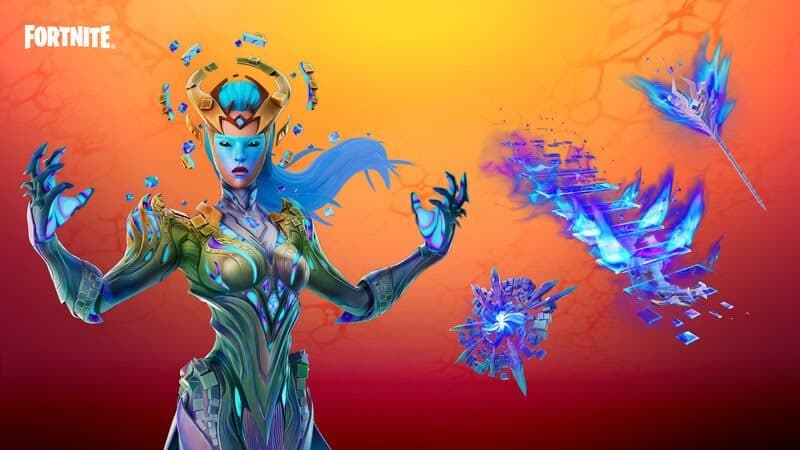 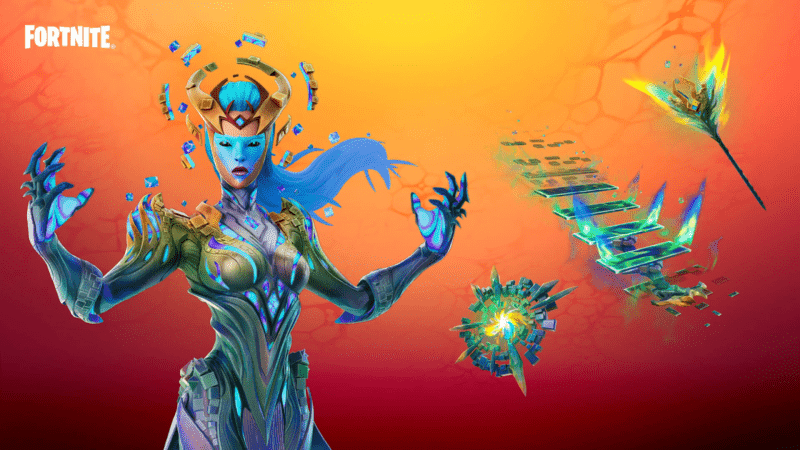 You’ll have until the end of Season 8 to complete all Cube Queen quests. Be sure to capitalize on this opportunity to expand your Fortnite locker further and play as the almighty Cube Queen! You can also refer to Epic’s blog post for more information.

The post Fortnite: How To Unlock The Cube Queen In Season 8 appeared first on Esports News Network | ESTNN.

How to Damage Guardian Shield in Fortnite? » TalkEsport

Dragon Ball locations in Fortnite: Where to find all 7 Dragon Balls

Colossal Cave Review – A Reimagined Excavation For The Ages