Team To Look Out For At The PGL Stockholm Major


An electrifying contest between the best teams in the world.

The PGL Stockholm Major is one of the most awaited competitions of the year. With 24 strong teams in the event, the Major is set to be a roller coaster ride for CS:GO fans everywhere. The competition will feature star teams like Natus Vincere, Ninjas in Pyjamas, Gambit Esports, Team Vitality and many more who will battle it out for a $2 million prize pool. It’s not unusual to have your own favorites, but we have compiled a list of a few teams who might do extremely well in the competition and lift themselves to glory.

The last major win by Gambit was in the BLAST Premier Spring Finals, where they defeated NAVI to win a fierce competition. Their wins in the Intel Extreme Masters World Championship and Summer competition are also examples of how well the team has played this year. They have a great squad with Abay “Hobbit” Khassenov, Dmitry “sh1ro” Sokolov, as well as Sergey “Ax1Le” Rykhtorov, who is one of their best players. Gambit have not won the last few competitions and will look to try their best in the upcoming Major. 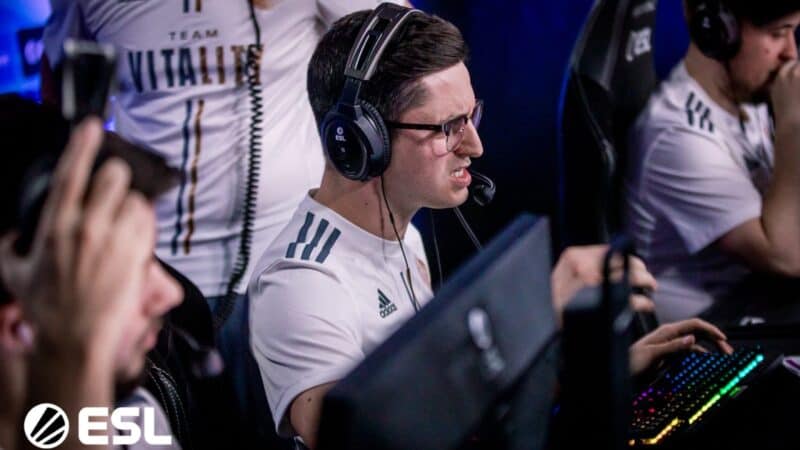 The start of 2021 was not great for Virality, but it was not too bad either. Their team has always been in the first to fourth spot in most competitions. However, the French organization has some of the best players in the world, including Mathieu “ZywOo” Herbaut and Richard “shox” Papillon. Vitality came close to winning the ESL Pro League Season 14 but fell short in the Grand Finals of the competition against NAVI. The Stockholm Major is a big chance for them to salvage their deserved recognition as a Major winning team. Natus Vincere are the favorites to win the competition. The early months of this year saw them winning the BLAST Premier Global Final and DreamHack Masters. Their form has been great ever since they lost against Gambit in the BLAST Premier Finals. Bagging IEM Cologne and ESL Pro League Season 14 victories, the Ukrainian team looks extremely dangerous and very likely to win the Stockholm Major. They currently house some of the best players, playing at the top of their game. Oleksandr “s1mple” Kostyliev and Denis “electronic” Sharipov will be forces to reckon with on their best days in the tournament. Apart from the above teams, there are a few others who also have a decent chance of lifting the trophy. G2 Esports, who were runners-up in the IEM Cologne tournament, have a decent squad going into the Major. Ninjas in Pyjamas are yet to show their best form but are one of the top teams in the world who can definitely challenge for the Finals. Some teams have the potential to become the dark horses of the competition too. FaZe can make an attempt and possibly move up the ladders, and with slightly lower chances, Team Liquid can progress through. However, Astralis are by far the favorites to resurrect their form and challenge the best to win.