Octopath Traveler II’s release is fast approaching, and Square Enix has dropped the next character trailer for two more of our eight protagonists — Ochette, the Hunter, and Castti, the Apothecary. There are also some brand new details about the world and characters in a new blog post (via Nintendo Everything).

Before we dive into the characters, can we just gush (once again) about how stunning this game looks? HD-2D has come such a long was sine the first Octopath Traveler, and this looks utterly amazing.

Let’s start with Ochette, a girl with cat ears and the talent to control and command beasts. She is accompanied by her malamaowl, Mahina, and Akalā, a lājackal. Living on the beach island of Toto’haha, she leaves home to prevent ‘Night of the Scarlet Moon’, a calamity that can only be stopped with help.

Ochette doesn’t get on well with the human islanders of Toto’haha, but she is able to make friends with townsfolk across the world of Octopath Traveler II with items. Or she can take them on and attack them with animals. 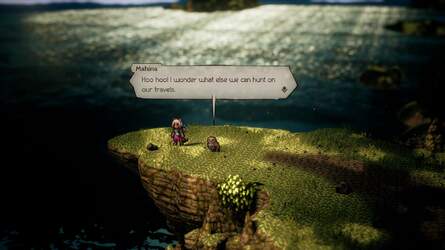 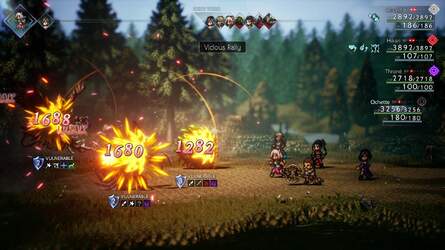 ‘Next is Castti, an apothecary who suffers from amnesia. She was found adrift at sea and can’t even remember her name. All she has is her satchel and her skills. Her adventure stars in the Harborlands, Canabrine, which is home to an impressive church.

Because Castti is trying to find out who she is, she can talk to people to get information all across the world, while also helping them. She’s also pretty fearsome in battle, making potent items that can heal or hurt. 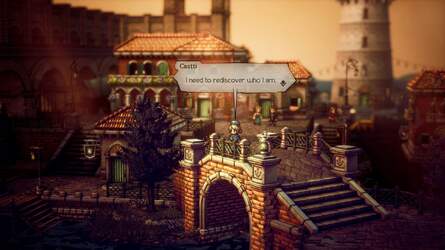 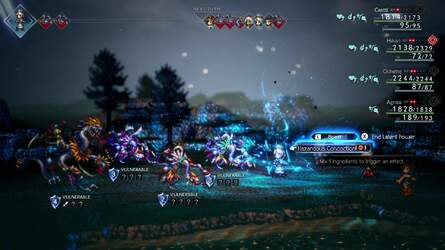 Even just the screenshots from this upcoming RPG have us giddy! Gosh. We’re looking forward to cosying up with some lovely turn-based goodness on 24th February when the game launches on Switch.

You’ll have eight characters in Octopath Traveler II, so make sure you brush up on each of your party members and their skills:

Are you excited for Octopath II next month? Travel on down to the comments to let us know!

Zyphon Put out of Action as Maze Tries out as IGL